I feel as though I’m giving you a cop-out entry this week because it exists only to link to other posts.

This is partly because I haven’t had much time; I’ve spent a lot of it on a new long-form piece. And it’s partly because another poet has put together some excellent advice that I’d like to share.

A couple of weeks ago, Andrew Blair asked his friends what advice they wish they’d known before taking part in their first open-mike night. The advice he received – including mine – appear in his entry So…you want to do an open mic night.

Additionally, this seems a prime opportunity to dust off my own advice for speaking in front of an audience from earlier this year.

My normal method of writing blogs is to pick one subject and write a few paragraphs about it. However, nothing major has happened over the last week so no single topic could be extended to a full entry. Instead, here’s a round-up of what’s been occurring.

At the end of last month, I spoke about the open-mike night I run for writers and that we’d found a new venue. I’m pleased to report we had a marvellous time, with a record 17 people reading stories and poetry, and many more eager ears in the audience. It would be great to see this sustained over the coming months.

Last week, I mentioned I was redrafting a one-woman play I originally wrote for my Masters dissertation. Since then, I’ve boosted the word count to 11,000 and it now lasts for an hour, even delivered at a reasonably fast pace. This means it can be stripped back if necessary.

In the same entry, I mentioned I was redrafting a short story. I haven’t had a chance to send this away yet, but I will soon. I have an annual target to submit 53 pieces to publishers – an average of one a week, plus one for good measure – and I’m nowhere near on par.

Yesterday, a friend reposted a short piece called Humans Are Adorable, written from the point of view of an alien looking at the human race. Number 12 is about reaching the moon, described as humanity having ‘made it to the end of their yard’. A mutual friend then quipped, ‘Thank [goodness] I don’t have to mow it.’ And this image stayed with me, so I simply had to make it into a poem: 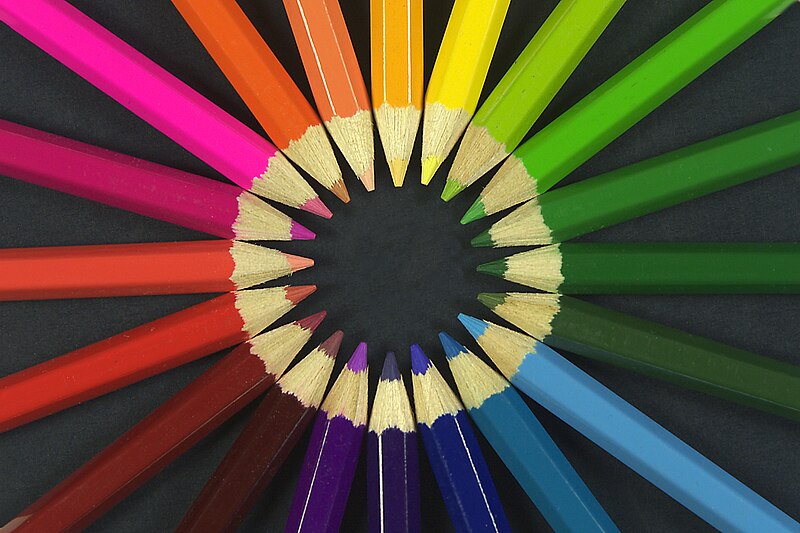 Four weeks ago, I mentioned that I’d been rewriting a novel I started in 2011. I’m pleased to report that I’ve had enough momentum to keep going until now.

I’m following a chapter-by-chapter breakdown with the key points and word counts. In my experience, planning is never a waste of time, even if the plan is eventually amended or abandoned. Indeed, I don’t know of any major novelist who doesn’t plan to some degree.

In this case, the plot has been amended substantially, but I believe it’s for the better. In the first few drafts, the main character achieved his goals too easily, whereas now there are a number of obstacles in his way. My favourite tight corner so far is where he catches a taxi to pick up millions of pounds, but doesn’t have enough immediate cash to pay the fare.

Like many of my drafts, this one is written in pencil into a notebook; even my plan is written on the back of scrap paper. I find this method more satisfying than typing it. When it is finally entered into Scrivener, I’ll edit it, so that becomes the next draft.

Writing a novel is a time-consuming process, and even more so are the rewrites to produce a tighter story, but it can be a rewarding endeavour.